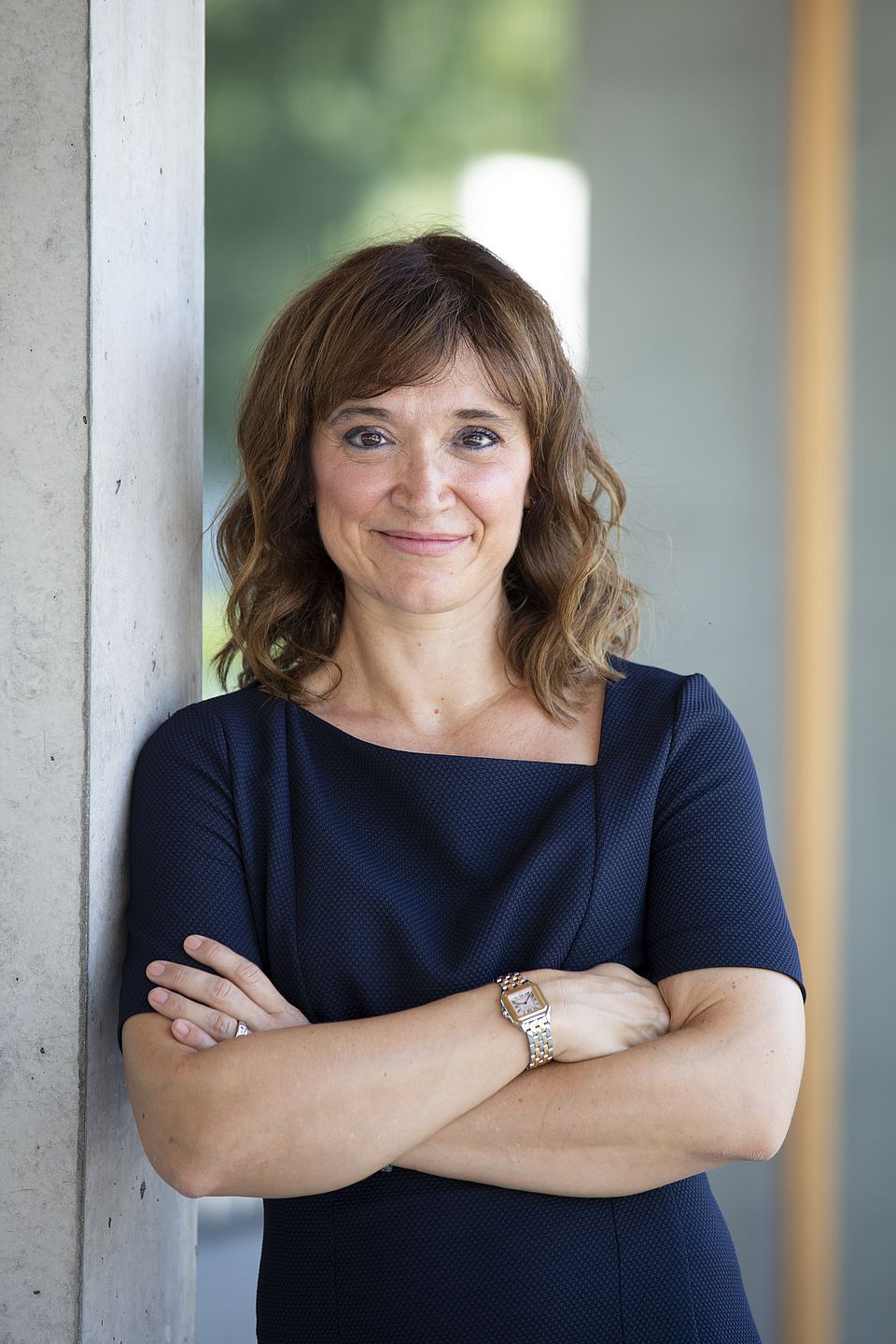 I trained as a clinical psychologist in Spain and completed my PhD in Child and Adolescent Psychiatry at the Institute of Psychiatry, Kings College London. Possibly because of the mixed clinical and research training, my main research focus is on the developmental aspects of cognitive and emotional self-regulation processes, both in typically developing children as well as in clinical populations, together with potential avenues for intervention. To do so, we combine brain imaging and cognitive neuroscience methods, and tailor neuropsychological tasks to the study goals.

While previous studies have shown the protracted nature of self-regulation processes, much less is known about the neurobiological underpinnings of different influencing factors or how these shape self-regulation processes in typically developing children. This understanding is crucial, as difficulties in the self-regulation domain are pervasive not only in many childhood-onset psychiatric disorders such as Attention Deficit and Hyperactivity Disorder, Conduct Disorder or Autistic Spectrum Disorder but in a very large proportion of the cases these difficulties persist into adulthood, at a large individual and societal costs. The increased knowledge on these influencing factors will be determinant to design not only more effective and potentially individually tailored interventions, but it might also open up the possibility to implement community-based interventions which might help those with specific vulnerabilities before the disruption of self-regulation processes leads to significant impairments.

Emotion recognition and regulation are crucial skills for successful social interaction, which develop early in life and are progressively refined throughout childhood and adolescence. Disruptions in these developmental processes are typically associated with impaired socio-emotional development and interpersonal difficulties, as it is the case in patients with Autistic Spectrum Disorder (ASD) or Conduct Disorder (CD). Both in ASD and CD it has been hypothesised that the frequently observed externalising and aggressive behaviours might be related to impaired emotion processing. Furthermore, both disorders show deficits in cognitive control processes, which might interact with the emotion processing deficits when the stimuli presented have an emotional load. Because deficits in facial emotion processing might be related to reduced attention to crucial facial features, the current study combines eye tracking and brain imaging methods to investigate the shared and differential neural underpinnings of such emotion processing difficulties, along with the potential moderation impact of eye gaze measures.

Both patients with ASD as well as patients with CD show emotion recognition deficits. Consequently, both disorders may benefit from intervention programs targeting those deficits. This study investigate a the compared effectiveness of a computer-based emotion recognition training program. By combining information from clinical assessments with pre-post intervention measures on emotion recognition paradigms, the current project will also provide evidence on 1) the compared impact of the computer-based training in the two patient groups and 2) the individual characteristics of those individuals who may benefit most from the training. Thus, the current project proposal would not only contribute to an improved understanding of the emotion processing deficits present in both disorders but also has clear translational implications.

Association between heart rate variability to psychological health and brain functioning in female adolescents with and without conduct disorder.

The connectomics of Conduct Disorder

Building up on the available, previously acquired data from the FEMNAT project, this project uses neural network analysis methods in combination with data including DTI, structural and functional MRI and neuropsychological data to investigate the association between differences differences in structure and reconfiguration processes in neural networks between adolescents with a diagnosis of CD and typically developing (TD) adolescents, and how these relate to differences during brain function and cognitive measures.

Learning from Experience: influence of Age on Decision-making processes in Social contexts (LEADS).

Learning from experience requires the ability to understand and integrate the available information in order to select the best response in a similar future situation. This is particularly relevant when we are confronted with social decisions. Difficulties in learning from previous social interactions might underlie the inadequate and repetitive behaviours observed in many neurodevelopmental disorders such as Autism or Conduct Disorder. A deeper understanding of developmental processes underlying the integration of information may facilitate the identification of early risk factors and implementation of individually tailored interventions. The goal of the study is to investigate the age-related processes by which children and adolescents incorporate emotional and reward incentive feedback information into future decisions during repeated social interactions. That is, how children and adolescents learn from experience. The project will also take into account individual differences in sensitivity to incentives and self-regulation processes, as these may play a crucial role during feedback processing. The current project constitutes the first step within a large developmental study. It will generate critical initial data on behavioral paradigms that are age-appropriate, relevant, ecologically valid and show adequate test-retest reliability.

Please find a list of my publications on Google Scholar